Update from Madiosn Hartranft: On to the next chapter of this recovery. After 8 days of stress, tears, fear, and no sleep, we are finally headed to rehab, where he will spend the next 2-3 weeks. We are so thankful that @road2recovery @angel_medflight was able to fly us private via medical air transport to make this painless and easy as possible. This was by far the hardest 8 days of my life, seeing the man I love so defenseless & in so much pain. If there is anyone that will come out on top from this, it’s “B,” and I will continue to be his biggest cheerleader every step of the way! With that being said, I want to say thank you to everyone who has reached out to us & his family during this difficult time. It does not go unnoticed, and it means the world to us! Please continue to pray for Brandon. On Tuesday, November 29, professional Motocross/Supercross rider Brandon Hartranft suffered a substantial crash at a test track in Fresno, CA, while preparing for the upcoming AMA Monster Energy Supercross Championship season. Brandon was immediately transported to a nearby hospital, where he successfully underwent surgery on Wednesday morning to repair the severe damage to his spine. The H.E.P. Motorsports Suzuki Factory team rider is now in stable condition with movement and feeling throughout his body. With the extensive list of fractures and damage sustained to his spine, Brandon will have an extended stay in the hospital and a lengthy rehabilitation recovery ahead. His medical bills are anticipated to be substantial, even after his insurance is applied; therefore, the Road 2 Recovery Foundation has opened a fundraising campaign to assist with Brandon’s medical bills. If you are able, please donate to Brandon’s R2R Fund here. Brandon would like to thank everyone for all the texts, calls, and support. “We appreciate all of you, and I am so very thankful for R2R for stepping up to help me with my recovery. Anything helps! BH37“. As more information on Brandon’s recovery becomes available, we will update you here. We encourage folks to leave positive messages of support on Brandon’s R2R page for him to read. 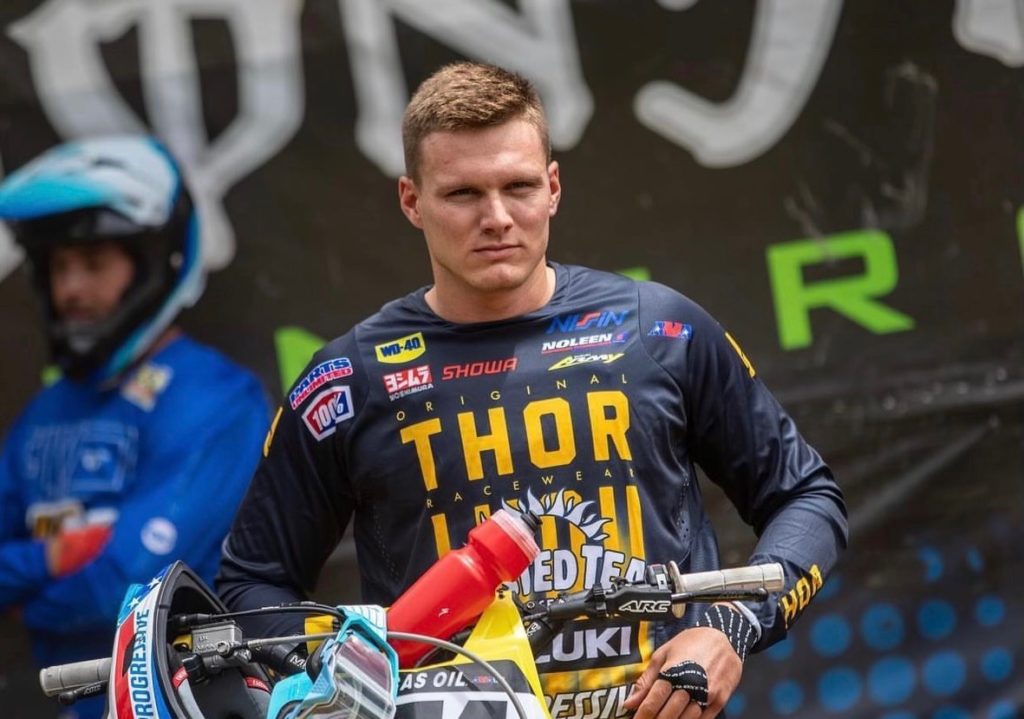